Last night at the grocery store the shelves were well-stocked with Halloween candy, yet all bleach products were sold out. Then it hit me, Oh yeah! It’s the second wave!! We’re officially in the second wave phase. Folks are doubly stocking up on basic essentials, and I don’t blame them!
The specific product that I was looking for was not in stock, and nothing similar was either. I felt slightly frustrated, seeing rows and rows of aisles filled with candy, but no product similar to what I needed.
The extra large red boxes, the candy bar multi-packs, those boxes I used to love seeing, really annoyed me!
The second wave of shopping confusion begins and I have been slowly stocking up throughout the months.
Unfortunately, there’s no way to fully prepare. There are new updates on where the rules and restrictions are headed everyday.

That same aura of confusion I felt in March, has been re-released in the air. Price gouging and ridiculous mark ups in stores, A regular bottle of 70 percent rubbing alcohol for $7.99. My bottle from early March, is just about to run out. It’s one of the only products I didn’t stock up on over the months. It’s no big deal though. I am mentally prepared for the cold season chaos. The mainstream news is definitely dropping hints to prepare, for the next phase of rules and restrictions. I saw that coming.

I recently watched an anti-mask protest on YouTube in downtown Toronto that I knew nothing about. Folks of a wide age range, racial backgrounds, and social classes, from around the city stood together. It blew me away to see a united front on this topic from such a diverse group. We are very, very diverse here in Toronto, but this protest was different.
I heard folks describe their common fears of what’s to come, RE government control, and the folks who stood on the other side of the street were not pleased. They feel as though this behavior is incredibly dangerous and irresponsible. I understand both sides standing their ground.

In the meantime, I continue to support my local shops and I appreciate all of their efforts. They have been brave and strong while dealing with their patrons, risking their health in small spaces. They have changed their hours a few times, abiding by government rules. They have been consistent with their quality and friendly service, maintaining honest communication with their customers. The photo I included is off some produce that I purchased the other day from my favourite local fruit market. The cost was only $6.00 in total! That is amazing for the amount and quality. It is just as good as the local franchise grocery stores, maybe even better. 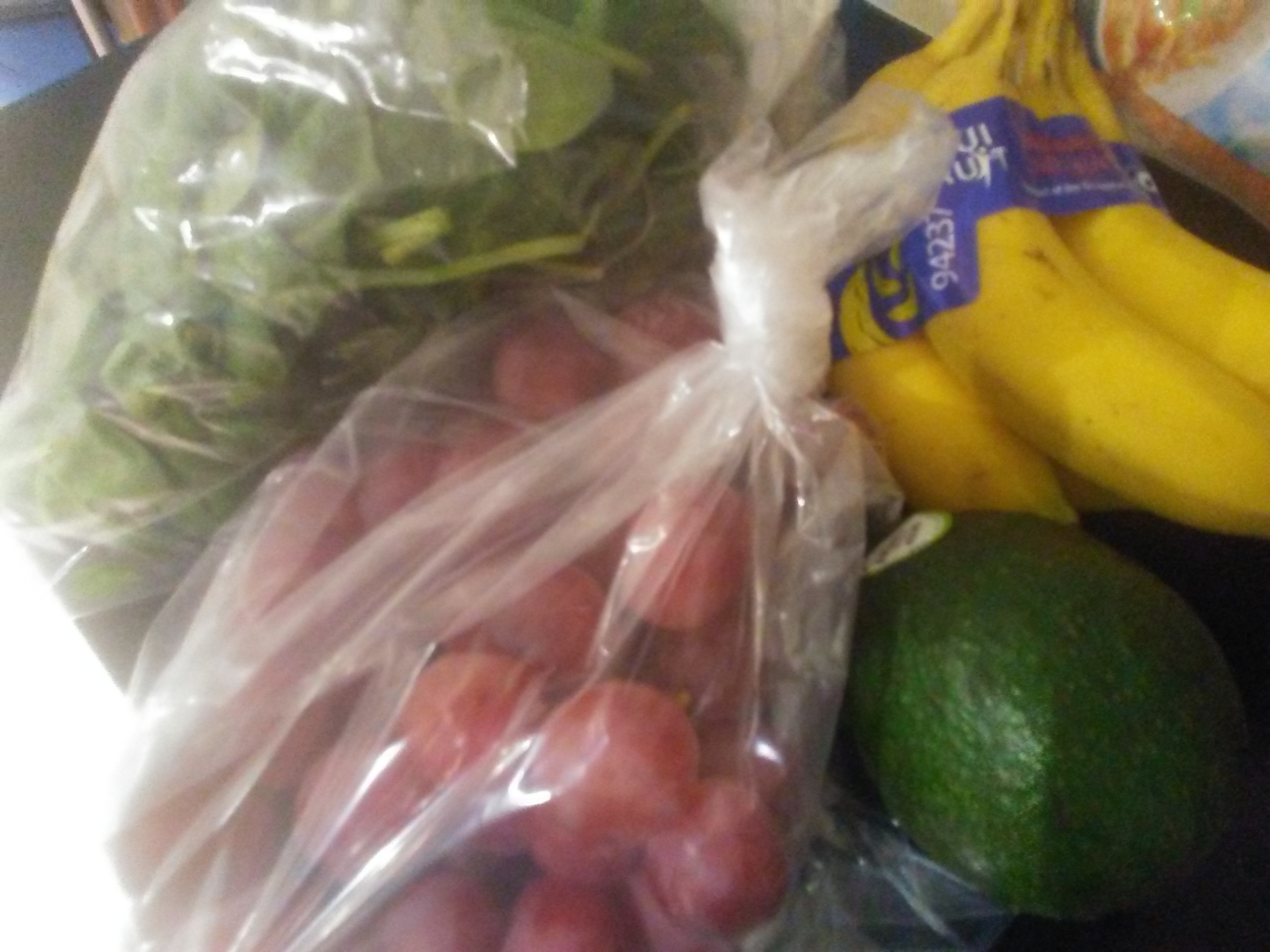 Please keep in mind that many local retail shops, fruit markets, convenience stores, bodega’s have managed to maintain and serve us. They have managed to keep those products coming from across the border and over seas. Many of these stores are in danger of closing for good, because of major retail chains making private deals, and being granted special privileges. For example, “regular” business hours are okay for them, but not for the so-called “little guys”.
I will definitely dive deeper into this topic in another blog.

I must admit that I have not been sleeping properly on schedule the way that I should be. I feel off balance, and
that’s my fault. Anticipating what’s to come has been getting to me. I’ve allowed it to affect my sleep, so
I’ll be settling in earlier tonight and going to sleep. Have a good night:)